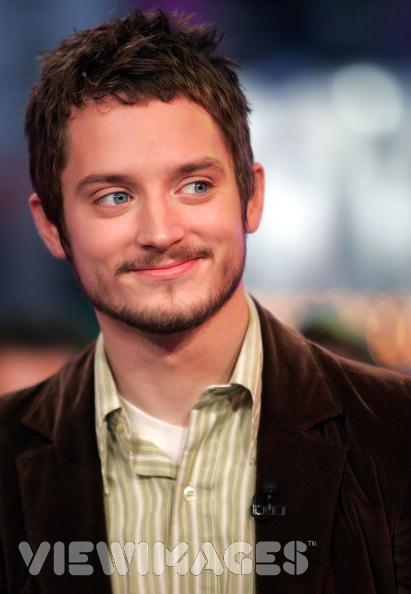 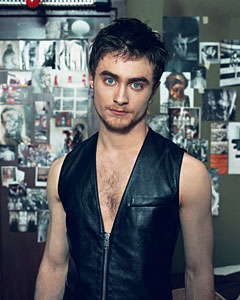 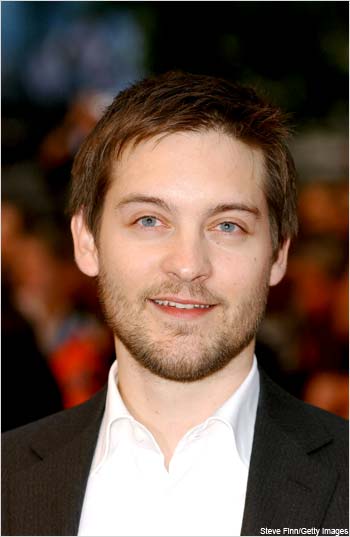 Life after fantasy blockbusters and magically permanent adolescence can get a little hairy. One of these actors used to be an apprentice Wizard, and is this month’s cover star of US metromag Details. One used to be a Hobbit. One used to be a nerdy Spidey.

Though can you tell which is which, dear reader?

It’s a little difficult as, like Mark Wahlberg and Matt Damon, an earlier generation of TwinkyClones, they all seem to be involved in some kind of Facial Timeshare arrangement.

They also appear to be sharing the same dodgy hairdresser, the same brand of theatrical fake fuzz – and the same Hungry Sub-BoiTM blue-tinted contact lenses.

Clue: Radcliffe is the one wearing the waistcoat that matches the contact lenses.

All aboard the Analwarts Express!

13 thoughts on “Attack of the TwinkyClones”