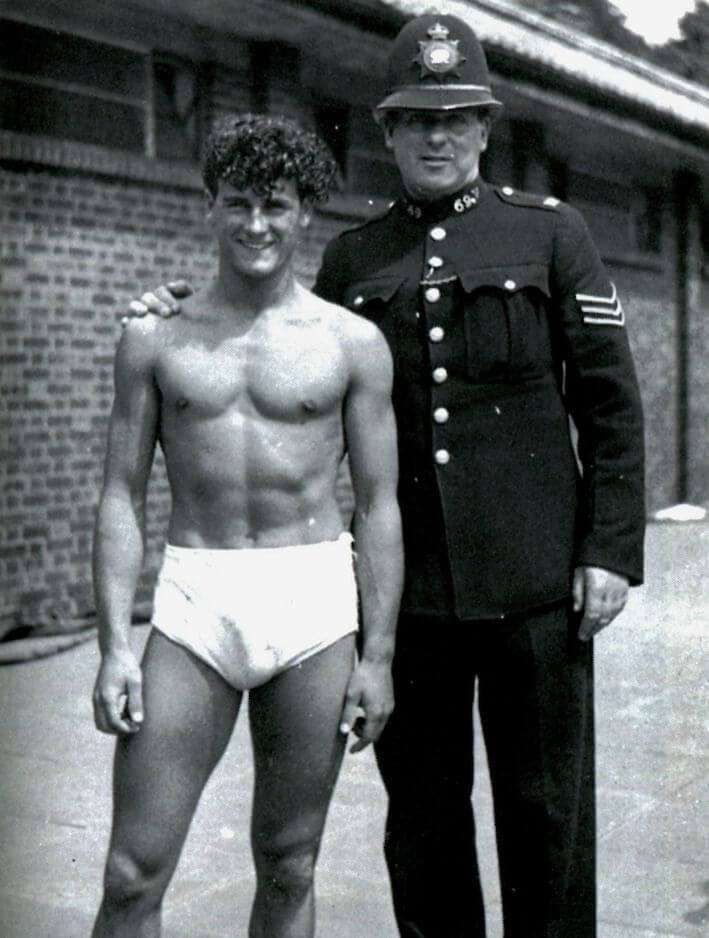 I’ve just finished reading This Small Cloud, a wonderful posthumously published memoir by Harry Daley, a London copper in the early part of the 20th Century. Daley had a weakness, as you do, for young boxers and gangsters. And an intolerance for Mosley’s Blackshirts, whom many of his colleagues sympathised with.

Daley was a keen observer of London life in the 1920s-40s – and unlike Forster, very much involved with it. Poorly educated but a keen reader, this lowly son of a Lowestoft fisherman lost at sea in 1911 was a vivid, honest and entertaining writer. Open about his orientation throughout his career in the Metropolitan Police – when any and all sexual contact between males was a criminal offence – he was both way ahead of his time and also a reminder that the past isn’t really the place we think it is.

Here’s what he had to say about male vanity on joining the Metropolitan Police in 1925:

‘The instructors were hand-picked and first-rate. Some were rather vain and all the better for it; vanity is tiresome only when the person pretends to be modest. Some of my best friends have been kept permanently happy and good-natured by the attractive pictures constantly reflected from their looking-glass; and it must be everyone’s experience that attractive people are always ready and willing to jump into bed to give pleasure, whereas one has only to ask the right time of a person with bad teeth and pebble glasses, for them to rush off to the telephone and dial 999.’

Indeed. Daley, whom I suspect was a little vain himself, died in 1971. This Small Cloud was published in 1986.