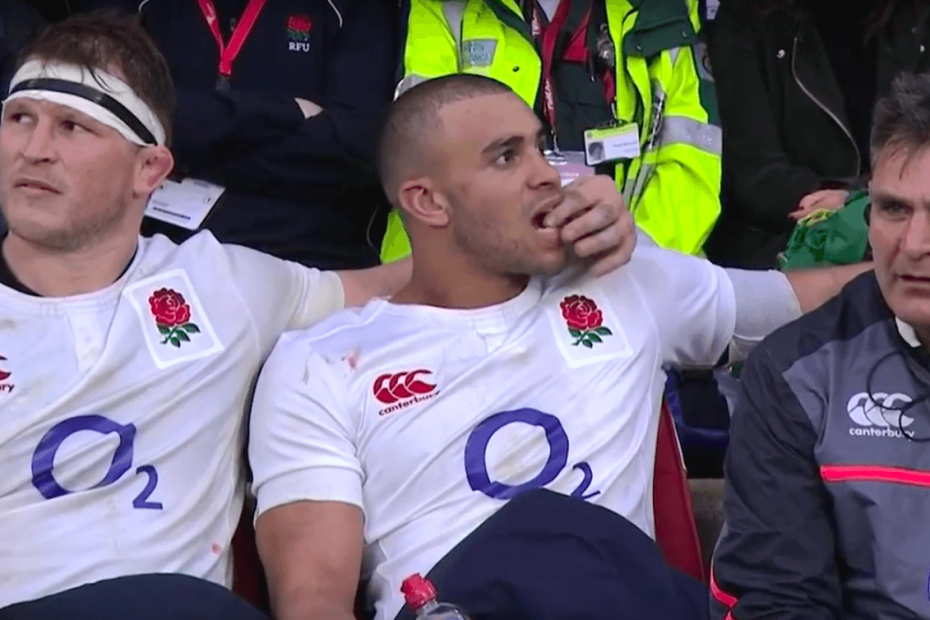 The touching scene put me in mind of this documentary some years ago about the arresting (rom)antics of a Lancashire amateur rugby club and their pride in their well-endowed captain.

And also the time I attended the Army & Navy rugby match at Twickenham and saw more flirtatious male affection and tenderness on the terraces in five minutes than I did in three hours at an international gay rugby tournament.

Though admittedly I may not have been looking as hard.