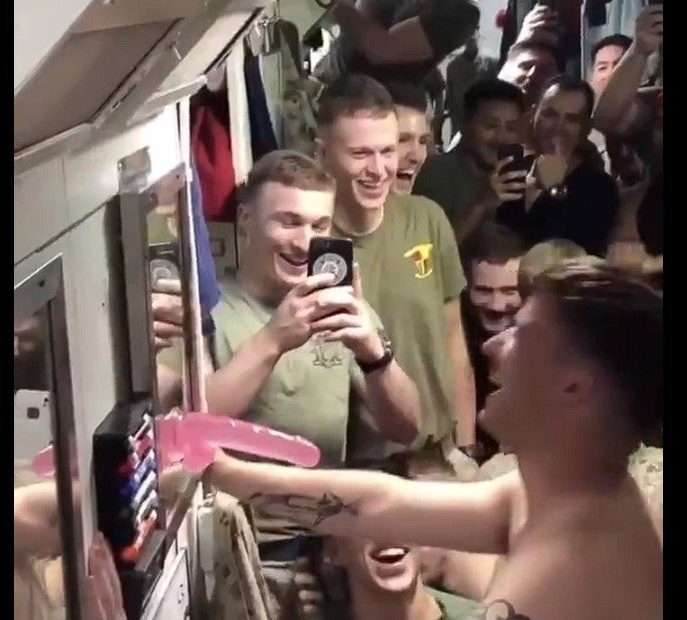 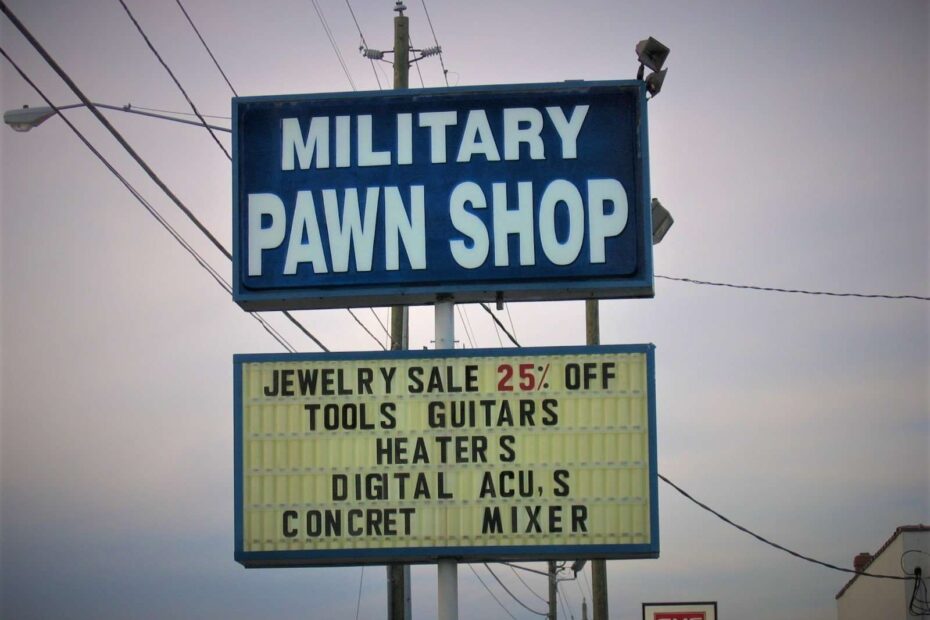 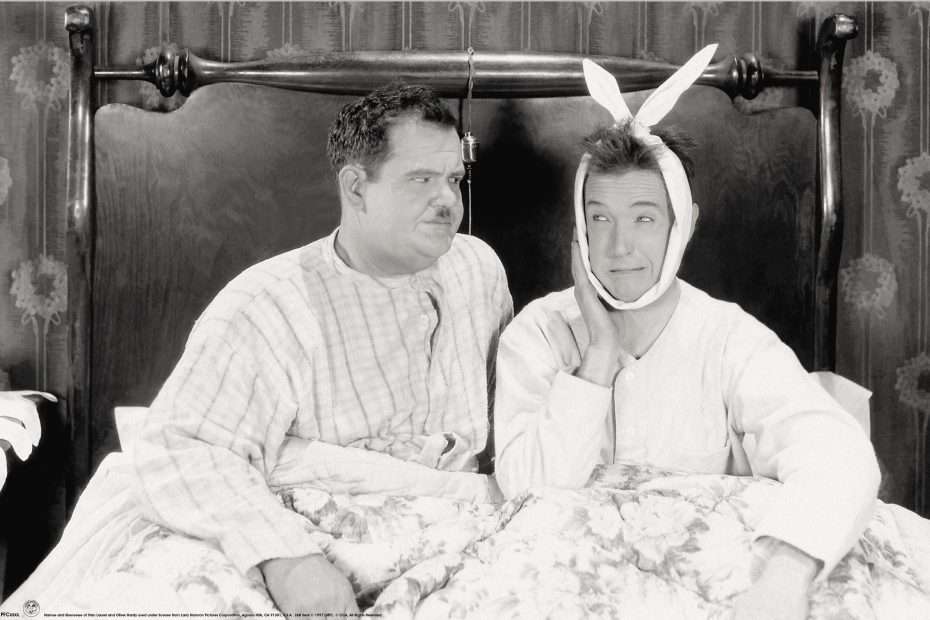 Tonight the BBC screens Steve Coogan and John Reilly’s well-received 2019 film ‘Stan & Ollie’, about the most famous comedy duo’s disastrous, almost-posthumous 1953 tour of Britain – and also their love for one another. Or at least, our investment in the idea of it. Back in the no-homo early 1990s me and my pal Nick Haeffner wrote a newspaper feature on the ‘queer’ appeal of their on-screen relationship that was cruelly spiked. With Nick’s permission, I expanded it into the version below and included… Read More »Funny-Peculiar Men: Laurel & Hardy 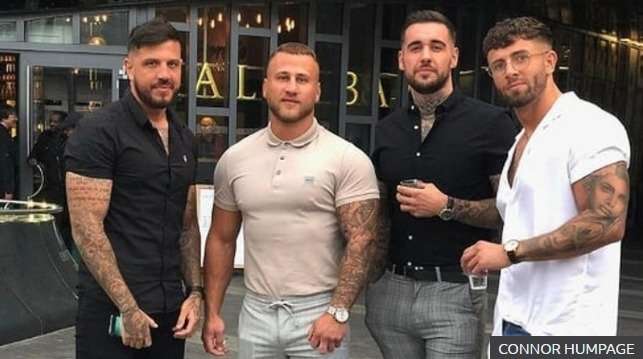 You may have seen this photo of four young (white) working class lads minding their own business enjoying an evening on the town together, dressed in the way many working class lads dress these days – showing off their ink, their worked-out bodies, and their shaped facial hair. Spornosexuals. Taken by a stranger a couple of summers ago, it was originally posted by Connor Humpage (on the right) to his Instagram, with the self-mocking caption ‘Tight trousers chose us’. The photo was then hate-memed to… Read More »Tight Trousers & Slut-Shaming