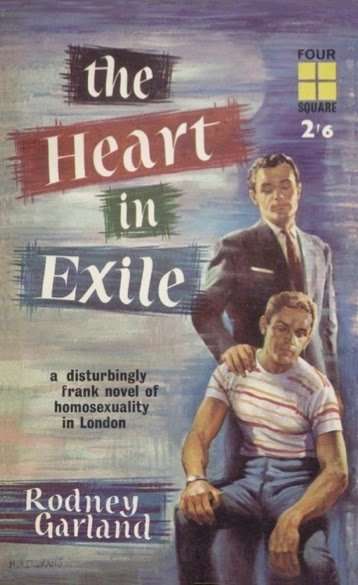 It’s LGBT History Month. So I thought I would share with you my hitherto hidden love for my favourite ‘gay’ novel. The Heart In Exile, published in the UK in 1953, by Rodney Garland – real name Adam Martin De Hegedus, an Hungarian émigré. Though as the date and morose title, the use of a nom de plume – and my fondness for it – would suggest, it’s not very gay at all. In fact, it’s thoroughly pre-gay.  Like the 1961 film Victim, it involves… Read More »The Heart in Exile – The Strange Case of the Peculiarly Prescient Pre-Gay Novel 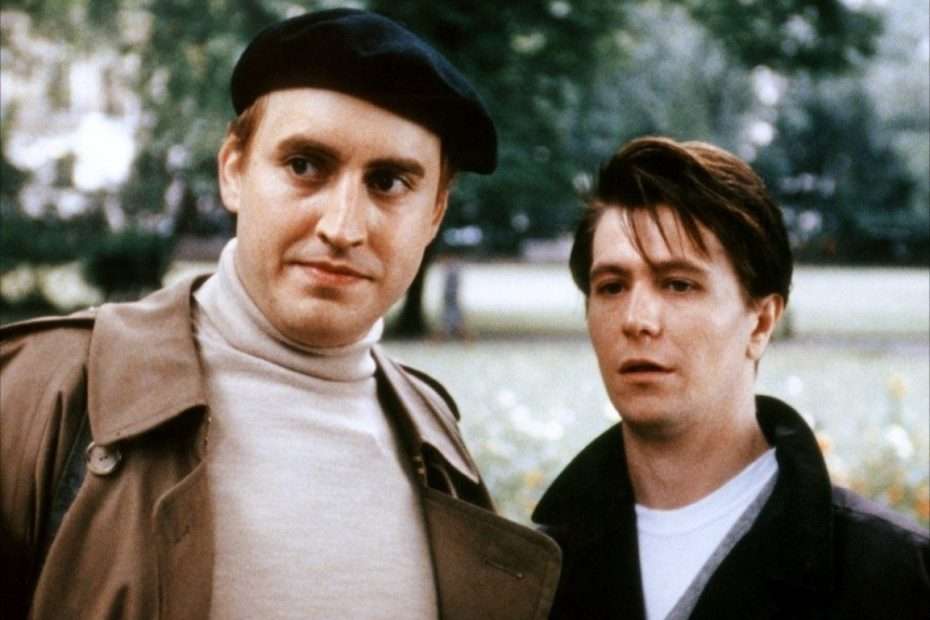 Mark Simpson gets mixed messages on the High Street   (Another ‘lost’ Attitude column – this one from 1999) It was one of those indecently mild Winter days. The sort that makes everyone feel a little bit naughty. As if you’re bunking off school, or cheating on your partner. Walking down the High Street enjoying the feeling of my sap beginning to rise prematurely—and probably pointlessly—I notice an eminently humpable fellow in his late twenties bouncing towards me on his box-fresh trainers, sports bag slung… Read More »Cruising the Streets 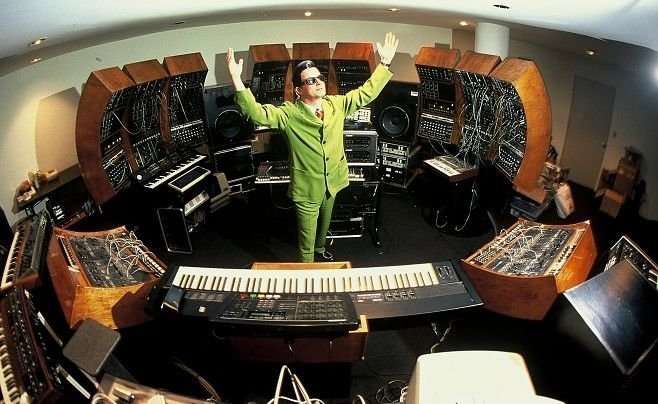 Mark Simpson meets Mr Devo turned Mutato (Details magazine, 1998) Before the First World War, a bunch of Italian avant-gardistes called the Futurists, who didn’t get out much and got turned on by steam trains, thought technology offered the possibility of a revolution in human consciousness and believed that artists should produce propaganda which encouraged people to break with the past, abandon traditional forms and syntax and wear silly hats.  Before the Third World War, a bunch of Ohion avant-gardistes called Devo, who didn’t get… Read More »Mark Mothersbaugh’s Mutation 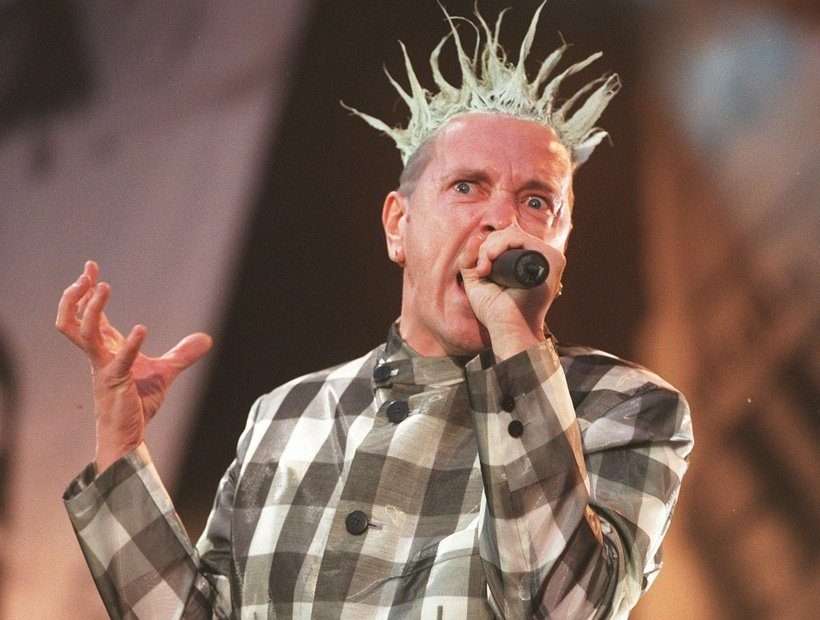 Sex in the Park

Rummaging around in an old hard drive one lockdown, I found this review (for Details ) of the Sex Pistols’ Finsbury Park reunion gig – a quarter of a century ago. Ah! The summer of ’96! When they were so young! And when gigs – and life – still existed…. In those rancid gift shoppes, where American tourists stock up on their London Bus paperweights and Houses of Parliament ashtrays, there are three types of (fading) postcards available: guardsman in their quaint busby hats outside… Read More »Sex in the Park 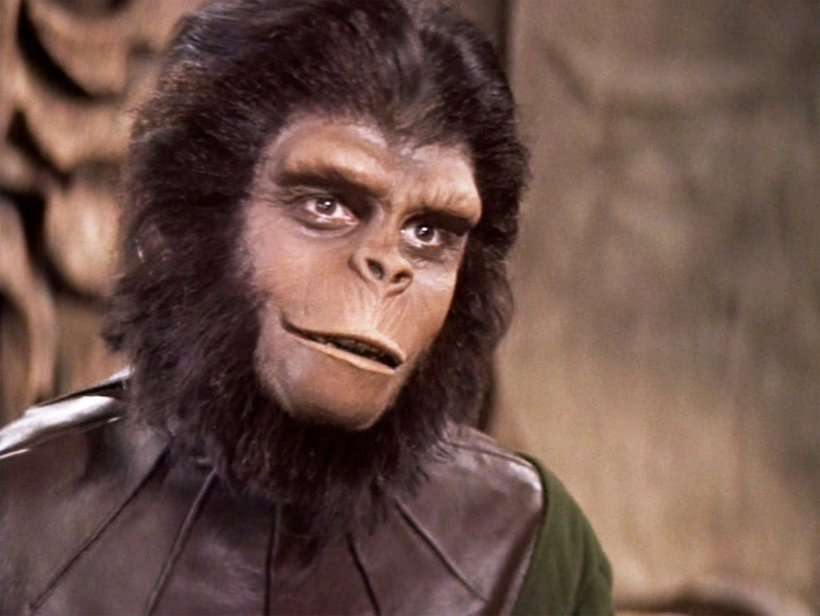 Mark Simpson recalls meeting Cornelius and his ‘hungry eyes’ Grief these days seems to come easier when attached to the death of celebrities. Especially when seen as the end of not just a media relationship but an age of innocence. For some it was the death of Diana, Kennedy, Lennon or Martin Luther King. For me it was the death last year of that international icon, superstar and chimpanzee Roddy McDowall.  What TV giveth, TV taketh away. BBC1 Sunday lunchtime news, to be exact: ‘Roddy… Read More »Monkey Business: Roddy McDowall & Me