Jeans-Genie – The Lecherous Legacy of Those 80s Levi’s Ads

Mark Simpson on how we’re all living in Nick Kamen’s Launderette now Another fondly-remembered part of the 1980s finished its last cycle last week. Nick Kamen, real name Ivor Neville Kamen, the Essex-born much-gasped-over star of the famous 1985 Levi’s 501 male striptease ‘Launderette’ TV ad, checked out. He was just 59. Sadly, this was more than a decade before his Biblically-allotted threescore years and ten was up. But, self-centred as ever, I couldn’t quite stop myself from thinking: ’59!! How did that doe-eyed young… Read More »Jeans-Genie – The Lecherous Legacy of Those 80s Levi’s Ads 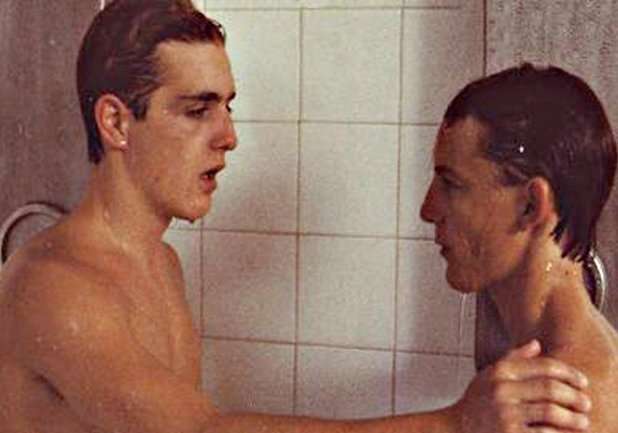 by Mark Simpson (Originally appeared in Fall 2018 issue of XY Mag)   “WE’RE ON OUR ‘ONEYMOON!”  Two teenage working class lads, Matt and Phil, hitching from London to the South Coast, are in the back of a car driven by a middle-aged man with a moustache and a bowtie, who has asked why they’re headed there. “What??” he replies, puzzled for a moment by the honeymoon answer. “Oh, I get ya – fast workers, eh? I could teach you a thing or two! Promise them… Read More »‘Oneymoons & Bloody Deviants – How Gay Love Stories Lost Their Way At The Movies 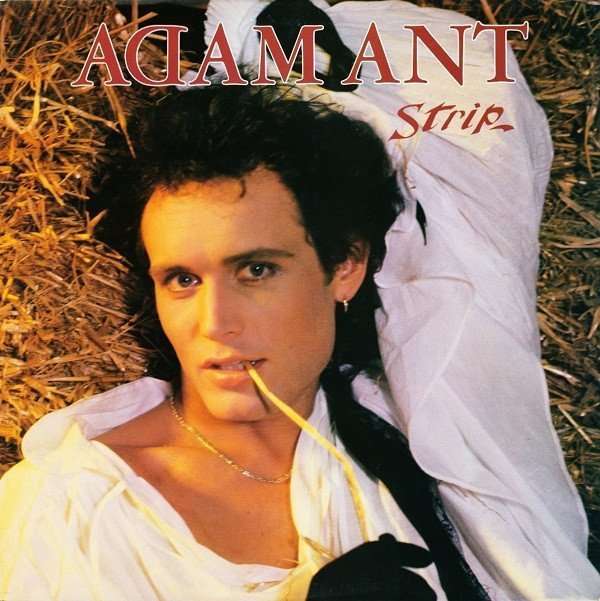 The Importance of Being Adam Ant

Elise Moore takes a close, loving look at the protean punkster pop star’s masterfully submissive manipulation of sexual imagery – and his wet shorts (special guest post) As a Canadian born in 1975, I knew essentially nothing about Adam Ant until this year. I don’t even have the faintest recollection of “Goody Two Shoes,” his one big U.S. hit, or “Stand and Deliver,” the one everyone in the UK remembers. I do have a vague recollection of “Room at the Top,” which was a U.S.… Read More »The Importance of Being Adam Ant 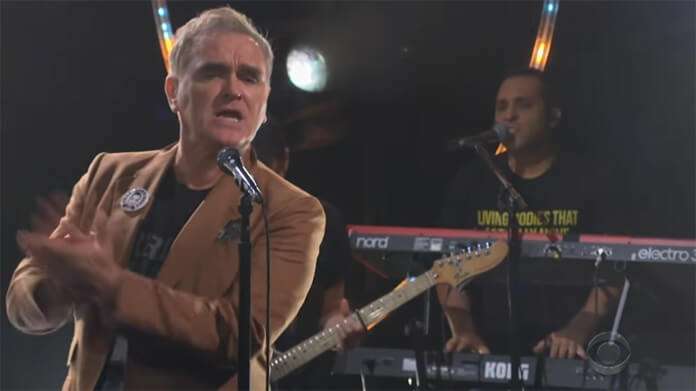 Back On The Chain Gang

Morrissey appeared this week on The Late, Late Show With James Corden, giving a bravura, if clap-happy, performance of his new single, a cover version of ‘Back On The Chain Gang’. Originally released in 1982 by The Pretenders, written and sung by the indomitable Chrissie Hynde, I’ve always liked this up-tempo melancholic pop song musing wistfully-angrily on the discovery of ‘a picture of you’ that ‘hijacked my world last night’. But I hadn’t realised until now how… Smithsian it sounds. So much so, that you… Read More »Back On The Chain Gang