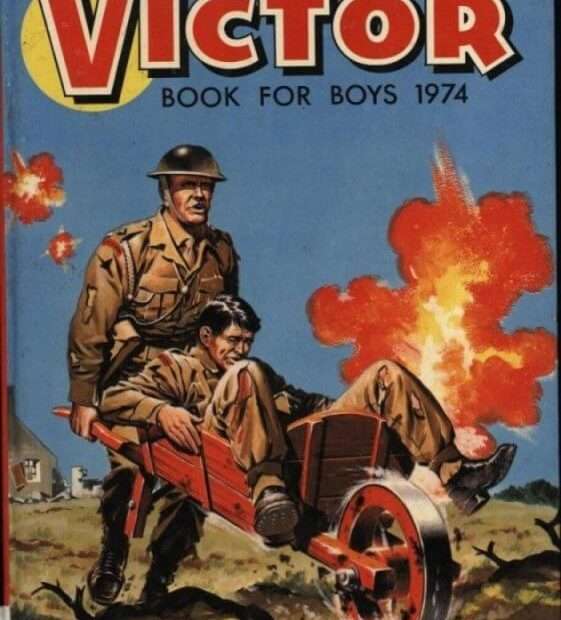 Mark Simpson totally relates to the author’s 1970s childhood war-fetish, but has to draw the line at Ernest Hemingway. (Independent on Sunday, 31 March 2002) Robert Twigger is a man who wins awards. The jacket of Being a Man… In The Lousy Modern World boasts of the Newdigate Prize for poetry, the Somerset Maugham Award and the William Hill Sports Book of the Year Award. Perhaps this because Twigger is very talented, or perhaps it’s just because Twigger is the kind of man who wins… Read More »Slit-Trenches & Eternal Comradeship 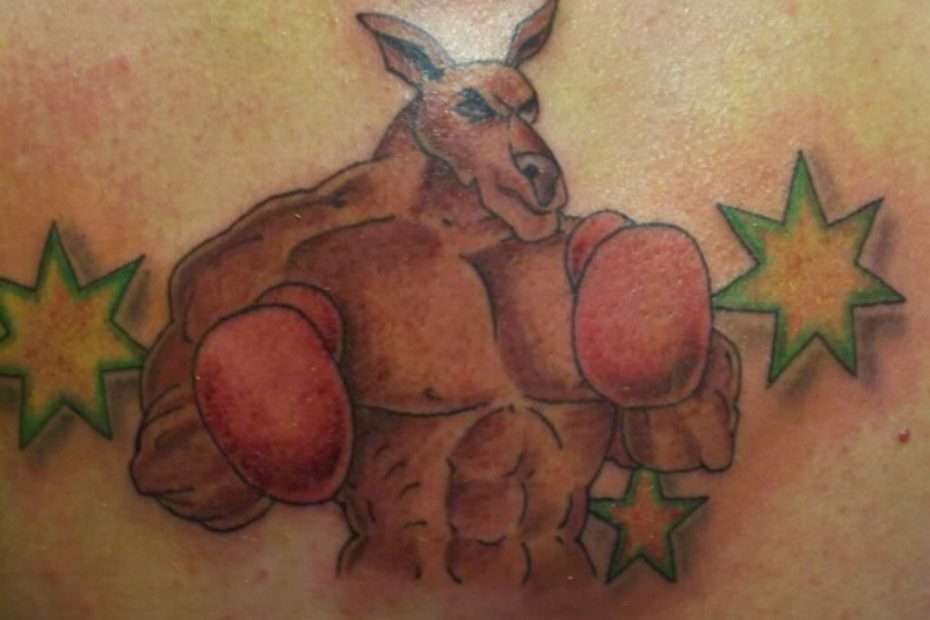 By Mark Simpson, Independent on Sunday (December 3, 2006) We all know that Australians are better than us. Better looking, better at sport, better at partying, better at sex, better at reality TV shows. Mostly because they told us so. Very loudly. Little wonder recent Government figures showed half the population of the UK is giving up on Britain and moving to Australia – while the other half is trying to become Australian by watching Neighbours or Kath and Kim or by wearing shorts and… Read More »We’re Better at Everything, Mate: Australia’s Sports Complex

Sorry, Bono, You’re Too Doubting – why Xstian rock is going to Hell (in a handbasket)

by Mark Simpson (Independent on Sunday, 27 August 2006) Americans are insane. The proof? Well, there’s a host of clinical evidence confirming this self-satisfied Old World view of New World nuttiness, from the invasion of Iraq to American Football – which looks much like the invasion of Iraq, but less conclusive and with more pom-poms. However, the real clincher, the cast-iron proof for us that our colonial cousins are mad as soft cheese past its sell-by is the way so many of them can’t stop… Read More »Sorry, Bono, You’re Too Doubting – why Xstian rock is going to Hell (in a handbasket)