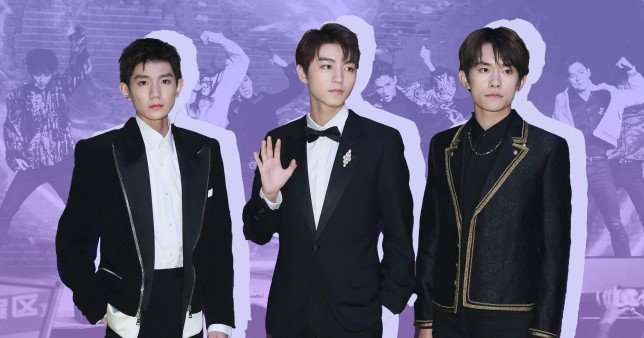 China’s ruling Communist Party has reportedly finally had enough of impossible male prettiness, and is cracking down on the promotion of metrosexuality. ‘Sissy’ boybands, ‘vulgar’ social media influencers, reality TV and ‘abnormal esthetics’ have been denounced by China’s mighty broadcast regulator, The National Radio and Television Administration. They have, according to this report, correctly identified some of the main vectors of metrosexuality in their moralising campaign to make China uglier: ‘An emphasis was placed on banning “immoral” stars, in particular, “resolutely putting an end to… Read More »China’s Metrosexual Crackdown