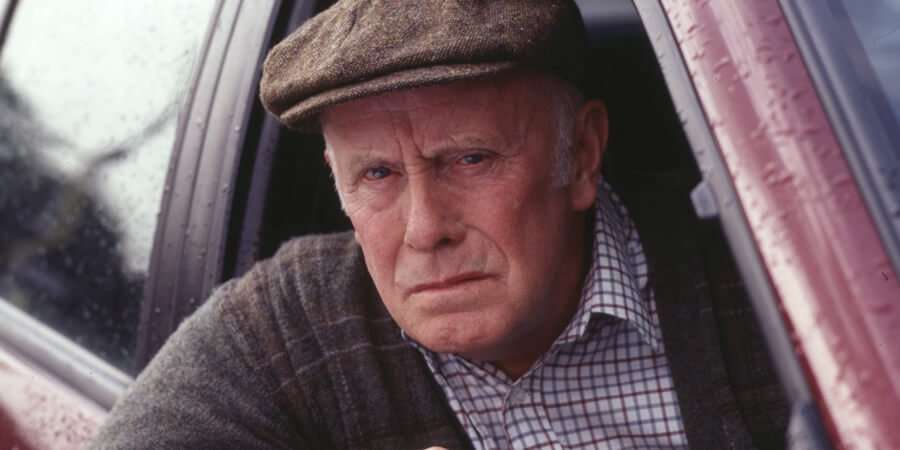 You’re stuck behind a MG Rover that is going a little slower than you would like. It’s driven by someone with white hair, glasses, and perhaps a hat and driving gloves. They are taking their time at junctions and traffic lights while peering over the steering wheel like that ‘Kilroy Was Here’ Second World War graffiti that they are probably old enough to have drawn themselves.

Suddenly the idea of bringing in compulsory re-testing of drivers who are over 70 becomes very appealing. Anything that thins out those doddery drivers from our roads must be a good thing, no? Especially now they’re getting so crowded.

Every few years, usually after some gruesome collision reportedly caused by an older driver, sections of the media launch a BAN OLDER DRIVERS NOW! campaign. Polls are conducted in which, unsurprisingly, most people who are not themselves older drivers say that people who are older drivers should have compulsory re-tests when they turn 70, and every three years after.

Currently, drivers over 70 have to renew their license every three years, but there is no medical or driving test. They only have to declare that they are fit to drive, and that they meet the minimum eyesight standards. There is also no upper age limit for driving. In 2015 there were 230 UK licence holders over the age of 100.

Earlier this year Prince Philip, aged 94, drove the President of the United States and the First Lady, along with the Queen of England, in his Range Rover. Though admittedly it was only 400 yards and on private – or rather, Royal – land. 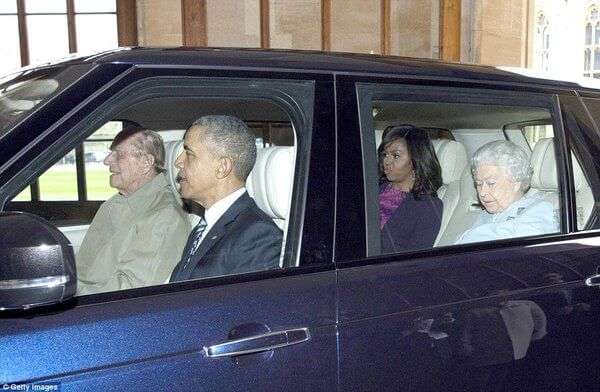 This seems like a terrifying statistic. Until you realise that despite the tragic stories you’ve read about in the papers – often involving a confused pensioner driving the wrong way down a dual carriageway – older drivers are not necessarily more dangerous drivers just because they’re older.

In actual, statistical fact older drivers are no more likely to be involved in collisions than other drivers.

Research by the RAC Foundation suggests drivers aged 75 and over make up 6% of all licence holders but account for just 4.3% of all deaths and serious injuries. By contrast, drivers aged 16-20 make up just 2.5% of all drivers but 13% of those killed and seriously injured.

Older drivers are less inclined to speed, or take risks – or be distracted by gadgets. Many older drivers avoid driving at night, in the rain or on motorways. Just 7% of over 65s admitted to using a mobile phone while driving, compared to 21% of drivers in general. Only one in 10 over-65s said they had looked for something in the glovebox while moving, compared with twice as many drivers of all ages.

Older drivers are also more likely to have an eye test once a year than the rest of the driving population.

Perhaps most counterintuitively of all, older drivers are half as likely to have memory lapses while driving – the ‘how did I get here’ syndrome – than younger drivers. (Though perhaps older drivers felt less free to admit such lapses than younger ones.)

The RAC did however find that some drivers over the age of 70 struggle at high-speed junctions, high-speed roundabouts and slip roads – locations where drivers are required to look around quickly and make quick decisions. Another study by Swansea University, published in September this year, confirmed these findings.

The Swansea University study also found that older women are more likely to have small accidents when doing tight manoeuvres. Older people are also more likely to be involved in accidents involving other older drivers, suggesting they make similar errors.

Forcing older drivers to get re-tested has been tried in Australia and Denmark without improving results.

Educating older drivers about new risks they may face and encouraging them to refresh old skills and developing new ones, rather than singling them out and subjecting them alone to compulsory re-tests, is generally accepted as the best way forwards. Though perhaps as the road safety charity Brake have suggested, a compulsory eyesight test when reapplying for your licence – regardless of age – would be sensible.

The older you get the more your independence and social life tends to depend on your car, if you have one. It’s something you can rely on when everything else is failing. Men in their 70s make more trips as drivers than do men in their late teens and 20s.

Of course, this may mean that some older drivers refuse to voluntarily give up their licence – even when they really should.

But it also means that younger licence holders should be less keen to deprive older drivers of theirs simply because they’re older – and show some consideration to more mature road users slowing them down.

Particularly since one day that crumbly old bastard dawdling in front will be them.

The Royal Society for the Prevention of Accidents has a website for older drivers to help them assess how their driving is changing, where to find a local driving assessment or refresher training – as well as how to take the decision to stop driving.