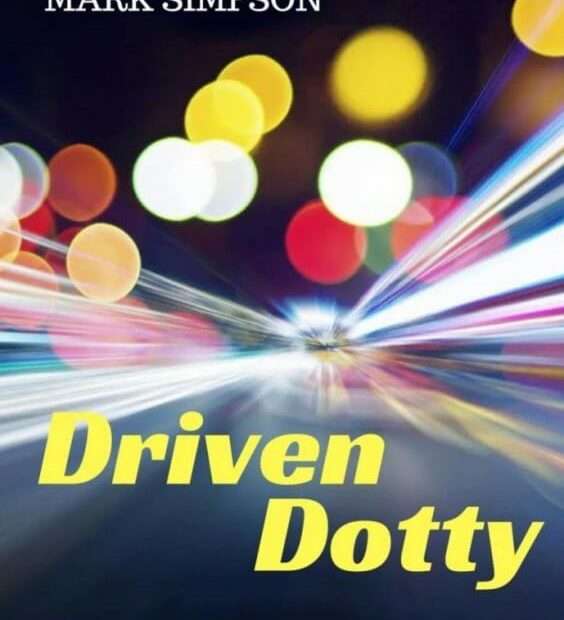 The Psychopathology of Everyday Driving by Mark Simpson Do you fantasise about roadside executions when someone fails to indicate? Find yourself talking back sarcastically to motorway dot matrix signs talking down to you in HUGE LETTERS? Abandon all hope for humanity whenever you visit the Hobbesian horror of your supermarket car park? Hate cyclists when you’re driving – and motorists when you’re cycling? Are you surprised and hurt when your wise advice and running commentary on your friend/partner’s driving isn’t gratefully received? If so, then Mark… Read More »Driven Dotty 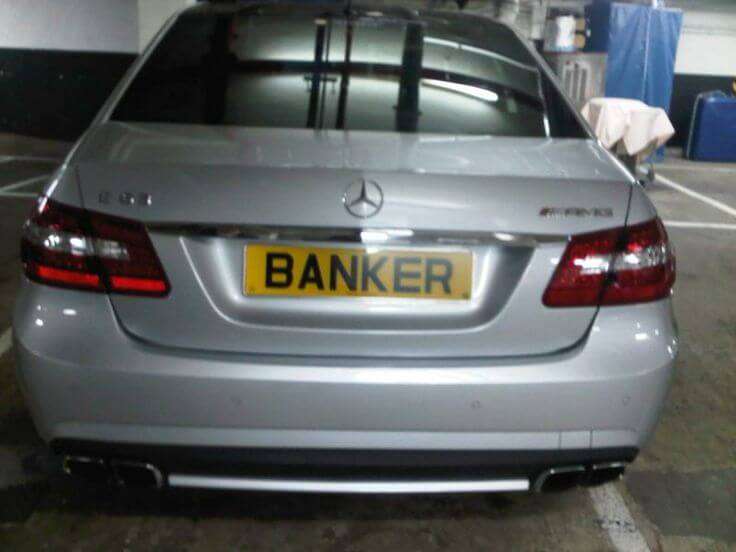 VAIN 1 – In Praise of Personalised Plates

By Mark Simpson Personalised number plates are the pits. The egotism of them! The silliness of them! The waste of them! The motoring equivalent of a sovereign necklace, their only value is warning everyone that the driver ahead is a BI6 DCK. Or so I used to think. And I suspect many of you may have done so too. Personalised plates or ‘vanity plates’ as they are sometimes called are booming. According to the Driver & Vehicle Licensing Agency almost 350,000 registrations were sold over… Read More »VAIN 1 – In Praise of Personalised Plates 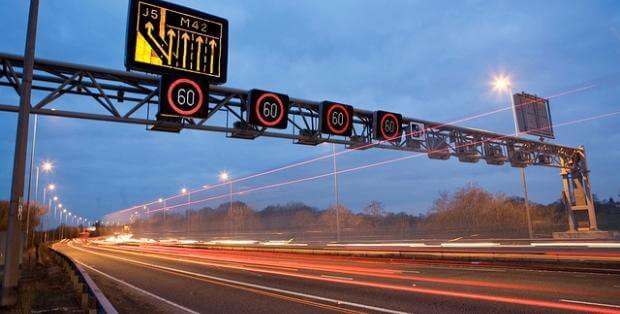 Smartening Up – Or Dumbing Down?

Mark Simpson on how hard shoulders are being given… the hard shoulder Hard shoulders don’t sound very inviting – and often look very unloved and untidy. But you may miss them when they’ve gone. The Transport Secretary just announced that 32 miles of hard shoulder will be axed from the M4 between Hayes and Theale as part of an ‘upgrade’ that converts the hard-shoulder to a fourth lane. Earlier this year, another twenty miles of hard shoulder disappeared from our motorway network as the latest stretch… Read More »Smartening Up – Or Dumbing Down? 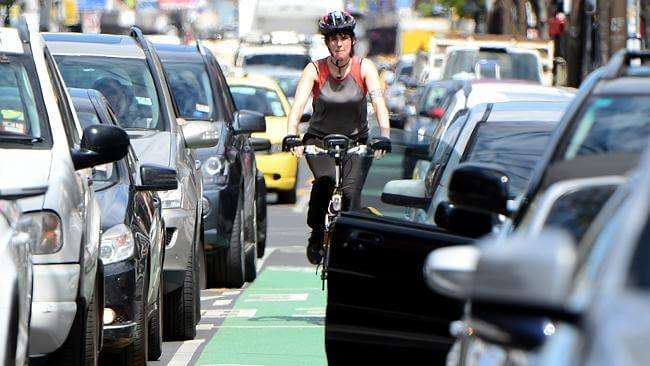 Whose Road Is it Anyway?

Mark Simpson on the tarmac war between cyclists and drivers Like many drivers, I hate cyclists. They’re in your way. They’re too slow. They’re too erratic. They’re too self-righteous. They get away with murder. But when I’m on my pushbike, I hate drivers. They’re up your arse. They’re too fast. They’re too aggressive. They’re too impatient. They’re murderers. So you could say I have a balanced view. As a cyclist I envy the way that drivers are dry and warm and protected by a metal… Read More »Whose Road Is it Anyway? 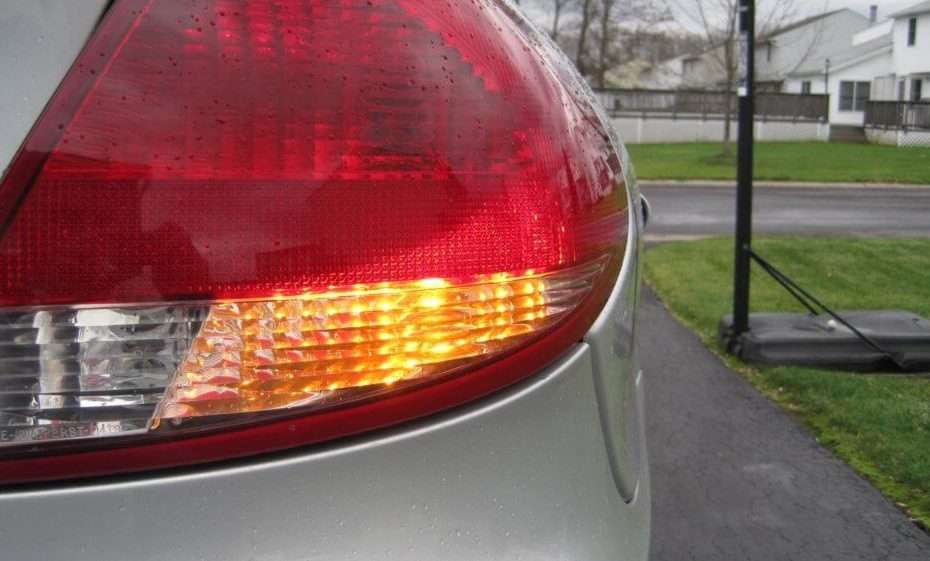 Signal Failure: What Not Indicating Indicates

Mark Simpson on the capital offence of failing to indicate ‘That’s alright. Don’t bother indicating. I can read your imbecilic mind!!’ I often find myself coming over all Victor Meldrew when confronted with the worst offence in the entire motoring universe. Failing to indicate. Well, OK, it might not be the worst, but it’s certainly one of the most annoying. Yes, I know. Not bothering to indicate does save you the Herculean effort of moving your hand an inch or two every now and again. And it… Read More »Signal Failure: What Not Indicating Indicates