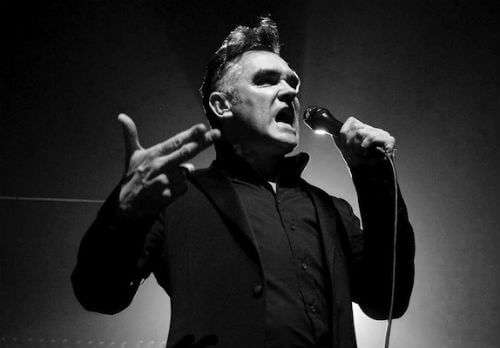 Morrissey Hasn’t Changed – We Have

Morrissey is always going to disappoint those who want him to be some kind of ‘singing Stephen Fry with a quiff’, argues Mark Simpson  Originally appeared on The Spectator Arts Blog Because the 80s is the decade that actually ended the 20th Century – the 90s was just an after-party clean-up operation – it’s also the decade that never came to an end itself. In fact, the 80s is the decade that just won’t die. Economy in (‘Big Bang’) recession. Tories in power. Cuts on the table.… Read More »Morrissey Hasn’t Changed – We Have

Put a Ring On It

My old friend the (gay) human rights campaigner Peter Tatchell, once loathed by the popular press for his ‘radical extremism’, is the biggest, loudest voice in the UK calling for same sex marriage. Or was, until he found himself in bed recently with David Cameron, the Conservative Prime Minister, who stole his thunder somewhat by announcing at the Tory Party Conference this month his support for gay marriage – “Not despite my being a Conservative, but because I’m a Conservative.” In the UK civil partnerships… Read More »Put a Ring On It

A Nation Turns Its Back and Gags

I shall never be able to play The Smiths again without thinking of Prime Minster David Cameron and Foreign Secretary William Hague sharing a hotel room – and Cameron complaining about Hague’s disappointing endowment. 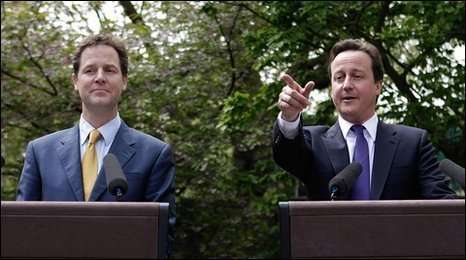 CleggCam: The ‘Progressive Partnership’ Giving it to You Both Ends

A few months back I wrote a piece for The Times arguing that straight couples should be allowed to have civil partnerships. But now that I’ve seen the UK’s first straight civil partnership ceremony in the Rose Garden of Number 10 Downing Street I’m not so sure. In the romantic Spring sunshine the groom and the groom declared their ‘progressive partnership’ to the world and explained why they had decided to tie the knot with a full coalition – the first since the Second World… Read More »CleggCam: The ‘Progressive Partnership’ Giving it to You Both Ends 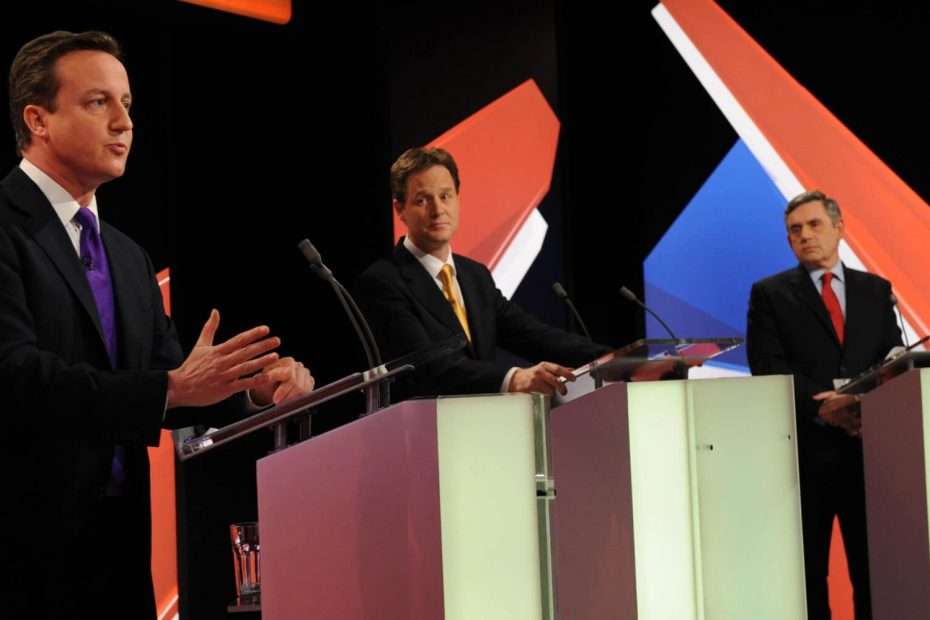 by Mark Simpson It’s difficult not to feel a little sorry for Gordon Brown. Even if you really don’t want to. I mean, imagine spending over a decade trying to wrest the leadership of the Labour Party – and the UK – from that insufferably posh boy Tony Blair and when you finally succeed the global economy goes down the toilet.  Worse – much, much worse – you find yourself at election time appearing on The X Factor faced by not one but two all-singing,… Read More »Dave’s Posh Skin, Nick’s Cute Hair, and Gordon’s Bleached Rictus