end of The Union 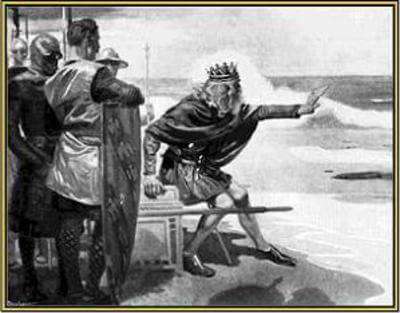 Bring Back the Danelaw

The legend of the Danish King Cnut attempting to bid back the waves springs to mind when considering the response of London apparatchiks to Scotland’s tidal movement away from the Union in general and London in particular. Scotland, led by a Scots Nationalist government recently re-elected by a landslide, is gearing up for a vote on independence. This isn’t going down well with London, which hates not being at the centre of everything. Worse is in store, however: London is going to be ignored. In… Read More »Bring Back the Danelaw 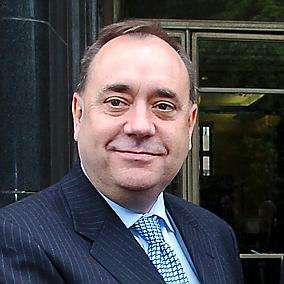 I Agree With Alex

By Mark Simpson So the Scots Nationalist Party has failed in its court action to force the BBC to include their leader Alex Salmond in the final TV leaders’ debate. Everyone south of the border working in politics and the media seems to be very much agreed that this was the ‘right’ outcome. Except for this Englishman. Not least because of the breathtaking, downright imperious hypocrisy of the Lib Dem leader Nick Clegg. Clegg couldn’t wait for the court decision. He claimed a few days… Read More »I Agree With Alex

by Mark Simpson (Guardian Unlimited, April 8, 2007) It’s over. ‘Britain’ and ‘Britishness’ are politically moribund terms. The proof? Scottish-flavoured New Labour’s recent laughable attempts to resurrect “Britishness” as an “inclusive” post-Imperial identity. Not so much because they flopped as the fact that Britannia was now such an empty vessel that she could be so casually appropriated by New Labour in the first place. Whatever the outcome of next month’s elections to the Scottish Parliament – and at the moment the Scots Nationalists are ahead… Read More »The Union is Over Already – But ‘Britain’ is Still Keeping England Down