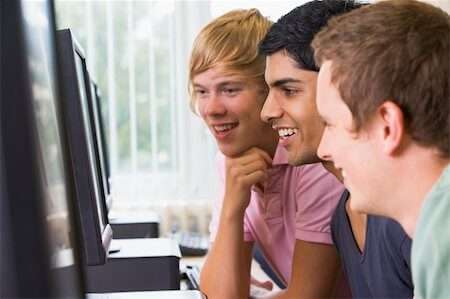 The Straightness of George Michael

Mark Simpson on how George Michael was the missing, subversive gay link between Bowie and Beckham (Rolling Stone, 28/12/2016) Back in the early 1980s, I was one of those annoying ‘alternative’ teens who, when pressed, would admit they quite liked ‘Wham Rap!’, which extolled the freedoms of unemployment (‘I’m a soul boy! – I’m a dole boy!’), and acknowledged he was ‘really talented’, but essentially dismissed George Michael as ‘too commercial’. Which in the inverted snobbery of the era essentially meant ‘uncool’. And also –… Read More »The Straightness of George Michael 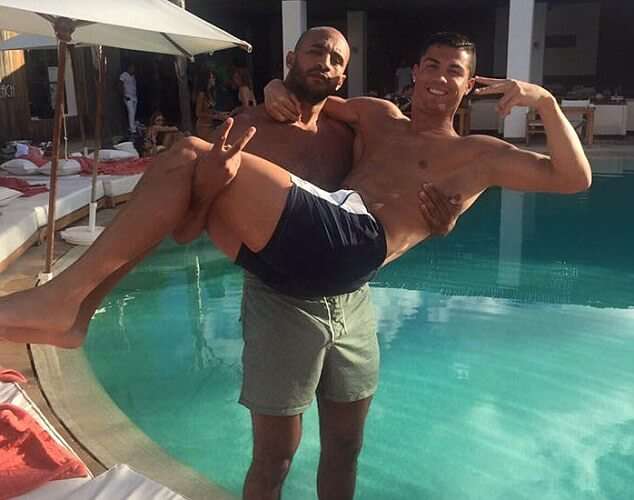 Mark Simpson explains why Cristiano Ronaldo’s talent & beauty are so intolerable One of the queerest things about homophobia is that many of its targets are not actually homo. Not because homophobia is a blunt, inaccurate baseball bat – though that as well – but because homophobia is used as a way of policing all men’s behaviour, whatever their actual sexual preference. Or just to bring them down a satisfying peg or two. That’s so GAY!! What are you, a FAG?? Etc. Etc. Now that… Read More »Ronaldophobia 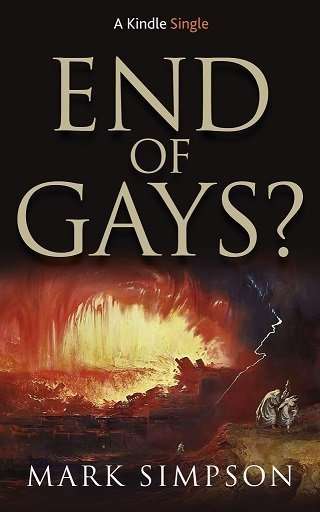 Back in the 1980s, when the Conservative Government of Margaret Thatcher banned the ‘promotion’ of homosexuality, gays were still semi-criminal – as well as immoral, ridiculous, disgusting, diseased and after your kids. The UK’s ban on homosexual propaganda failed – spectacularly. Gays have been promoted more rapidly and giddily than almost any persecuted, despised group in history. In just a generation or so UK gays have achieved legal equality, civil rights and even respectability. Today they are gay married by the Tory PM, David Cameron,… Read More »‘End of Gays?’ – Kindle Single essay