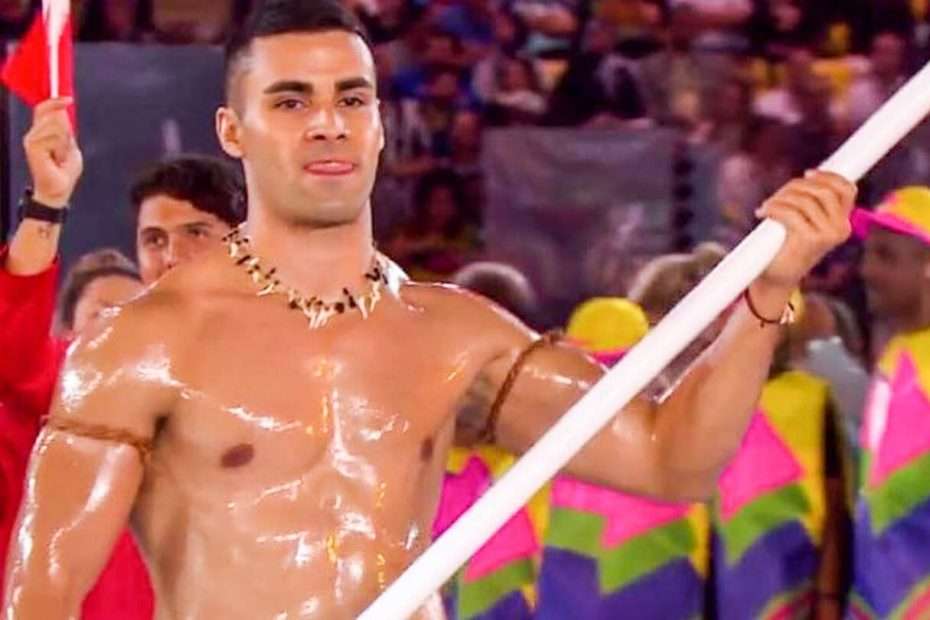 Mark Simpson on the happy, warm – if scantily-dressed – memories of 2016 Last summer in Brazil, a tiny island in the South Pacific took on all the major sporting superpowers – and won the Olympics. Before a starting pistol was even fired. When the flag bearer for Tonga, Pita Taukatofua, 32, made his sensational appearance at the opening ceremony in Rio, wearing just a grass skirt, a gallon of baby oil and a saucy grin – while gripping his massive flagpole with both hands – he… Read More »Rio Sporno – How Male Stripping Became An Olympic Sport