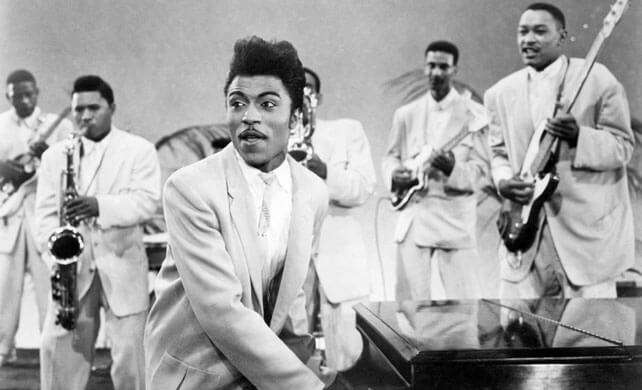 On December 5th, Richard Wayne Penniman, better known as Little Richard, The King of Rockin’ ‘n’ Rollin’ Rhythm & Blues Soulin’, turns 80. Whether or not Mr Penniman invented rock ‘n’ roll as he has often loudly and boldly claimed – and, to be sure, he’s got a better, prettier claim than most – it’s as obvious as the eyeliner around his lips that this son of a bootlegger from Macon, Georgia invented glam rock. Way back in the ‘uptight’ 1950s. The King-Queen of Rockin’ ‘n Rollin’… Read More »Little Richard’s Big, Glam Legacy 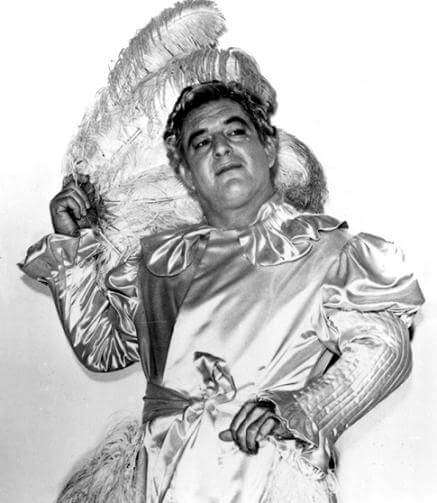 ‘Get Your Filthy Hands Off Me!’ Gorgeous George’s Glamorous Legacy

Rather than watch the Olympics, and all that noble, serious sporting uplift, I’ve been reading a book about a carny, corny, shameless 1940s-50s American wrestler: Gorgeous George: The Outrageous Bad-Boy Wrestler Who Created American Pop Culture, by John Capouya. My American chum Chris Supermarky recommended it to me, thinking it would be of interest. He wasn’t wrong. It was nothing less than a revelation. It was like finding the Rosetta Stone of metrosexuality. Or at least, post-war male glamorousness. George Wagner was a baby-faced brunette, pint-sized,… Read More »‘Get Your Filthy Hands Off Me!’ Gorgeous George’s Glamorous Legacy