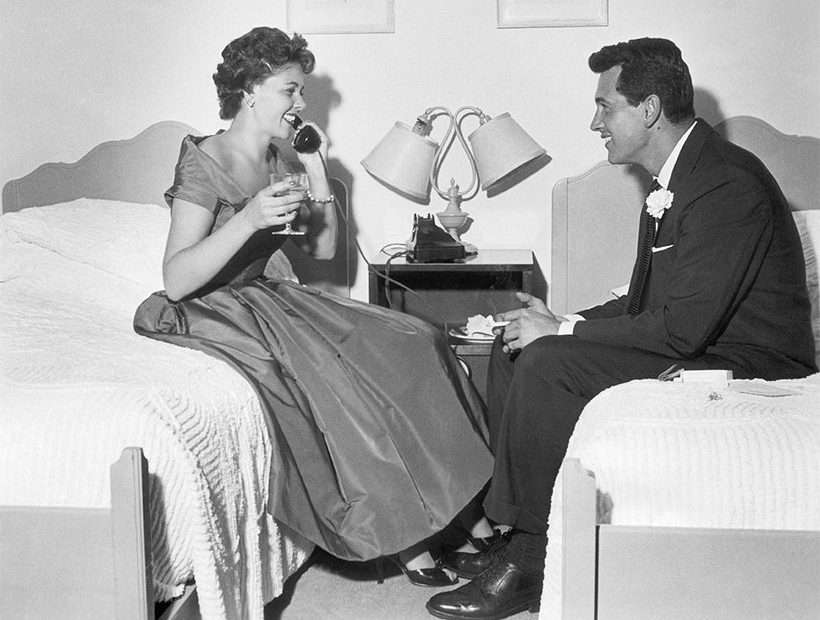 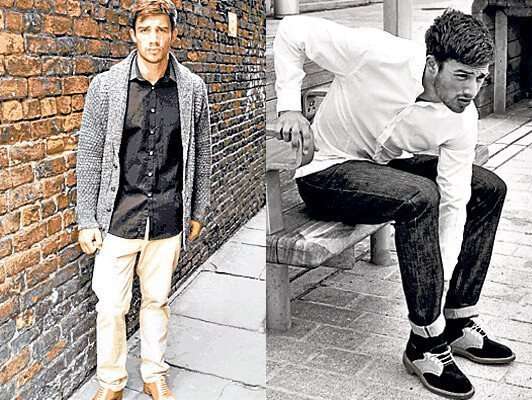 The ‘Dave’ of ‘Made by Dave‘ is the name of Michael Barrymore’s pet Jack Russell terrier. I rather like the idea of upmarket men’s clothes line designed by a diminutive dog with a big personality. Fashion labels can be notoriously snobby and pretentious. And after all, Barrymore is a working class Bermondsey boy who became a mischievous, chaos-causing much-loved fixture of the nation’s front rooms. His hugely popular TV act often consisted in him bounding off the stage and jumping all over his audience, covering… Read More »Made By Dave – Michael Barrymore’s Fashion Line

Tears of a Clown: Michael Barrymore’s Trial By Media

A young man drowns in the pool of television’s highest-paid entertainer. The star is branded a killer. But, says Mark Simpson, the case against the ‘OJ of Essex’ doesn’t add up. Now, as fresh evidence emerges, Michael Barrymore talks about that tragic night, his demons and why the facts weren’t allowed to get in the way of a good story (Independent on Sunday, 02/03/2003 – uncut version) “FOLLOW THE BROWN SIGNS,” Michael Barrymore’s PA tells me when giving directions over the phone for the Essex… Read More »Tears of a Clown: Michael Barrymore’s Trial By Media

‘Shamed TV entertainer’ – as he was re-Christened by the British press – Michael Barrymore’s new autobiography ‘Awight Now: Setting the Record Straight’ has just been published by Simon & Schuster. I’ve yet to see a copy, but the title and the blurb, the publicity, the large publisher behind it and the reports of a C4 series later this year suggest that Barrymore’s remarkable fight-back from being depicted as the most reviled figure in British light-entertainment history, if not British public life, and exiled to… Read More »Michael Barrymore’s Big Brother Comeback