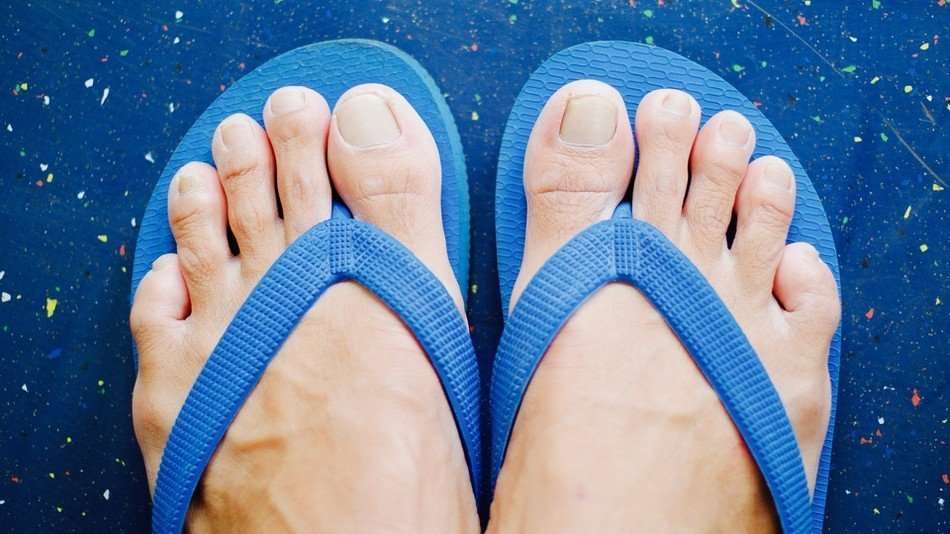 Mark Simpson on how we’re all Australian now

(One from the vaults, originally appeared in the Guardian Guide, 2001 – at what now looks like Oz’s cultural high-water mark)

If you listen carefully to the soundtrack on Puppetry of the Penis, a video of the show which recently toured Britain to sell-out audiences in which two Australian men, one with long frizzy hair, the other with a handlebar moustache, make their genitalia do impressions of hamburgers and vaginas, you will hear people laughing. Not the audience, who are too busy steaming up their opera glasses, but millions of Australians.

They’re laughing because, as the video demonstrates amply (though not that amply – contrary to myth, not all Antipodean didgeridoos are as big as Rolf Harris’), the British are suckers who will pay any amount of money to see Australians perform ‘Australian’ for them. ‘Australian’, as any Aussie knows, is a British fantasy of Oz, as fictitious but as profitable as Fosters lager; a cartoon version of an Australia which if it ever existed at all ceased being the dominant one long before Paul Hogan’s first facelift.

This is because Britain is in love with her own vulgar fantasy of Australia, and for some time now has wanted nothing more than to forget her Imperial past, her class culture, her uncertain future – to forget herself and throw her starchy knickers in the air and become ‘Australian’. America is too big and powerful a former colony to patronise, Canada too boring and too French. So we have chosen Australia.

Truth is, the British have been praying for years that those visitors from the Lucky Country would leave their surfboards under their beds and they would wake up pod-Australians, in a kind of Invasion of the Bollocks Scratchers. Hence Puppetry of the Penis will be watched as a ‘How To’ video by a nation of whingeing Pom Aussie wannabes.

This Christmas, expect thousands of hotly embarrassed Brit males to be admitted to casualty departments around the country, doubled-up in agony, knees pointing together. Legions of Australian rugby players will have to be hired to tackle the knotty problem.

However, the worst of it is that for all our desperate, painful attempts to become ‘Australian’, we Poms have only succeeded in becoming lousy Aussies. Australia has been described by the British as ‘Essex plus sunshine’, but actually the flip-flop is rather on the other foot.

As you can see from the evidence accumulated below, Britain today has ended up becoming Australia minus the sunshine, the swimming pools, the dentistry, a functioning transport and health-care system, or the self respect.

According to pollsters, we Brits are now almost as dissatisfied with the monarchy as our Southern hemisphere cousins. Interestingly, Australians recently decided in a referendum that that while they weren’t fond of the monarchy they weren’t too keen on the Republican alternatives either – a position which closely approximates that of British voters today.

The difference is, of course, is that we Brits would never be actually asked by anyone other than a market researcher – or the Guardian – whether we actually want the monarchy or not. And we’re the ones that have to actually have to live with the Windsors, and pick up their bills.

Like the Aussies, the British have succeeded in becoming bad losers as well. Unlike the Aussies we still don’t actually win anything. Meanwhile, it seems to be only a matter of time before England Captain David Beckham forces the England squad to adopt the Aussie Rules Football kit as an ‘efficiency’ measure (he’ll be able to play football and pursue his saucy semi-porno modelling work at the same time).

Many of our intellectuals are not only Australian expats: Germaine Greer, Clive James, Robert Hughes, Rolf Harris. It has been said that British culture has been ‘tabloidised’ – of course The Sun, the uber-tabloid which began this process, is owned by an Australian. However, if instead of ‘tabloidised’ we used the more accurate ‘Australianized’ no one would see what there was to complain about.

Everyone knows that regardless of who comes and goes in Whitehall reshuffles, the real British Culture Secretary for the last twenty years has been Sir Les Patterson. Interestingly, when someone wants to depict ‘Sydney’ visually they show an opera house; when people want depict ‘London’ they now show that big ferrous wheel on the South Bank.

We now all, by law, eat in public, especially on buses. We even eat in our back gardens when there is nothing wrong with our kitchens, poisoning our friends and gassing our neighbours, pretending we know how to use a ‘barbie’.  Often this is because most Brits can’t actually afford to eat ‘out’ properly, certainly not at London prices – which are designed to keep riff raff without company charge-cards out.

So it’s just as well most of us don’t know how many fine, and very, very busy inexpensive restaurants there are in modern Sydney and Melbourne.

Gay Pride Marches in Manchester, London and Brighton have renamed themselves ‘Mardi Gras’ parades, imitating, woefully, the world-famous street carnival in sultry Sydney. Every year, thousands of UK gays develop terrible colds as a result of dancing half naked on ‘Priscilla Queen of the Dessert Trolley’ floats in sleet showers.

Meanwhile, the heterosexual population of the UK seems to be becoming as laid back about homosexuality and previously unconventional sexual mores as the Aussies, including: sex out of wedlock, sex not in the missionary position, and even sex with the lights on.

Australian soap operas swallowed British pop music whole. A helium-voiced, big-toothed Australian dwarfette former Neighbours star still reigns supreme in the British pop charts despite launching her pop career way back in the 1980s. This is down to the fact that her name is the most ‘Australian’, silliest name anyone in the UK has heard of and in fact a name the mere pronouncing of which makes anyone sound ‘Australian’. And because it means we can carry on ignoring contemporary, rather more interesting Australian acts, such as The Avalanches.

Meanwhile, the most important rock band of the last decade, Oasis, might have been mistaken for Australians if it wasn’t for their misanthropy and their inability to hold their drink. (It’s clear now that Oasis’ antecedents weren’t the Beatles at all but Men at Work).

New Lad was just a watered down form of ‘Australian’. A magazine version of ‘mate’ culture (confusingly, ‘Puppetry of the Penis’ is the video of the magazine). Estuary English a poor approximation of Australian. ‘Men Behaving Badly’ was all about this – hence the spin-off ‘Men Behaving Badly Down Under’ was not only inevitable but what the whole series was working towards.

‘Mooning’ only became a New Lad sacrament because we thought it was the national sport of Australia. Ironically, just as Australia was becoming one of the most metropolitan and middle-class countries in the world, we decided that it was a benchmark of non-ponce ‘authenticity’ and vulgarity. How sad are we?

ITV has run whole ‘Australian’ weekends (ITV is almost synonymous with ‘Australian’ anyway). The dominant British TV format – reality TV – was developed in Australia, e.g. Sylvania Waters and Popstars. In fact, British docusoaps were really just national talent searches for somebody as irritating and as vulgar as the loud-mouthed woman in Sylvania Waters. (Whom we hated because she had a much higher standard of living than we did).

The biggest TV success of recent years, Big Brother, is clearly based on the British idea of an ‘Australian’ shared house in Willesden, North London, where the residents wear the same shorts in bed and out, and while away the hours making porridge, sunbathing, scratching, getting drunk, and talking complete bollocks.

There are already rumours that the next generation of Big Brother programmes, tentatively called Big Sis, will feature a cast of out of work actresses thrown together and forced to wear ill-fitting dungarees and endlessly press towels in the laundry room – when they’re not engaging in very unconvincing lesbian love scenes behind bars.

Critics say this has already been done with a programme called The Girlie Show.