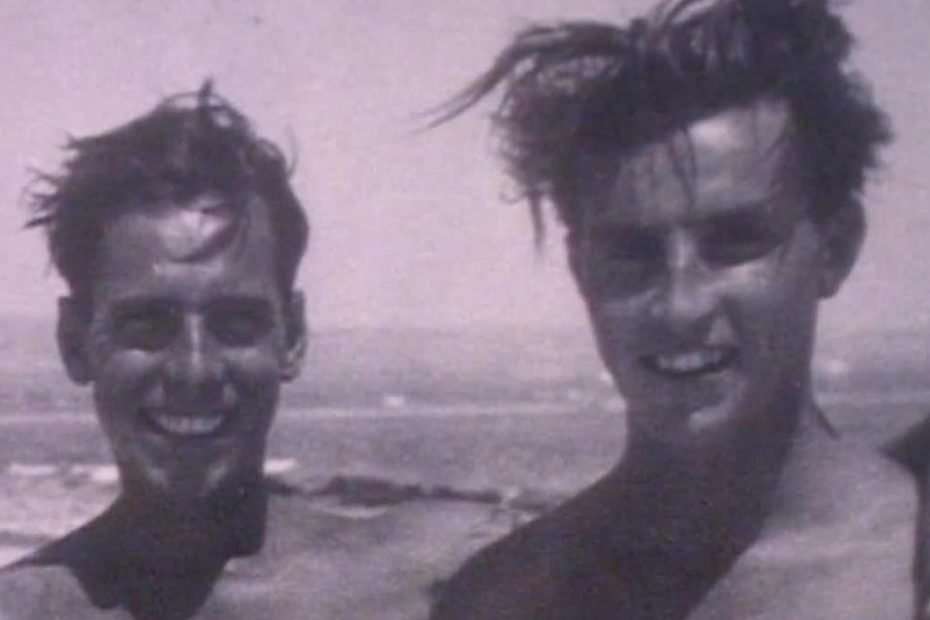 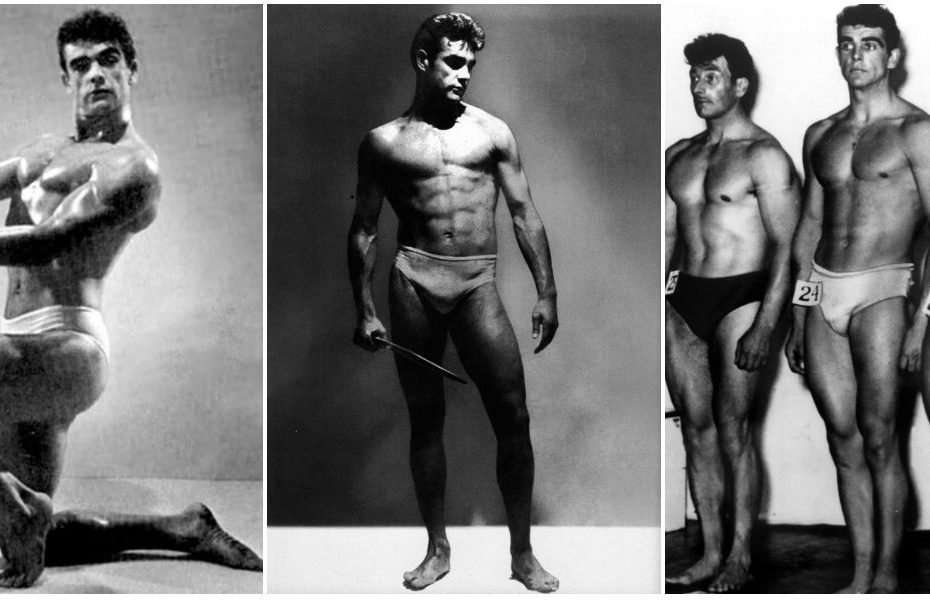 Mark Simpson on how Sean Connery’s ‘overgrown stuntman’ sired a generation of young men licenced to thrill So, Mr Bond finally did what Mr Goldfinger expected him to do. Even if it took 56 years. This October, two months after his 90th birthday, Sir Thomas Sean Connery, the first, most definitive, most popular, most alluring, most stirring incarnation of the unshaken British secret agent, died. Connery made six official and one unofficial Bond films. And of course, many more non-Bond films, some of them classics,… Read More »Goodbye, Mr Bond – Hello Buff New World 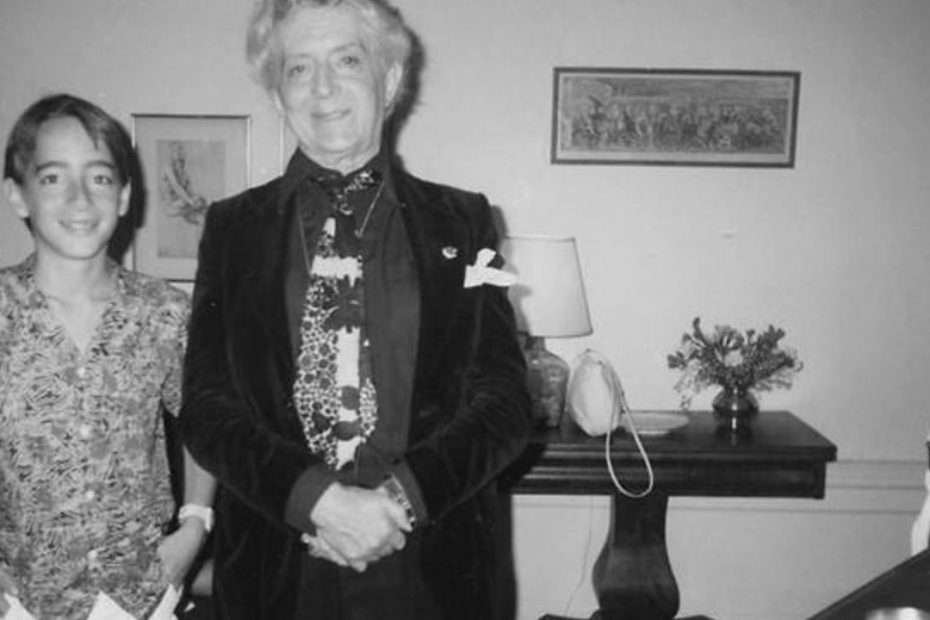 I recently attended a party hosted by my old chum the author Roger Clarke. I was lucky to meet many of his charming pals – including a particularly charming young film maker called Adrian Goycoolea who, it transpired, was Quentin Crisp’s nephew. Yes, England’s ‘Stately Homo’ was his uncle. His great uncle, to be precise. Now, that’s what you call a relation. Crisp of course wanted us to think he was his own special creation, composed of two parts aphorism and three parts henna. He… Read More »Uncle Denis? Quentin Crisp’s Secret Life Revealed! 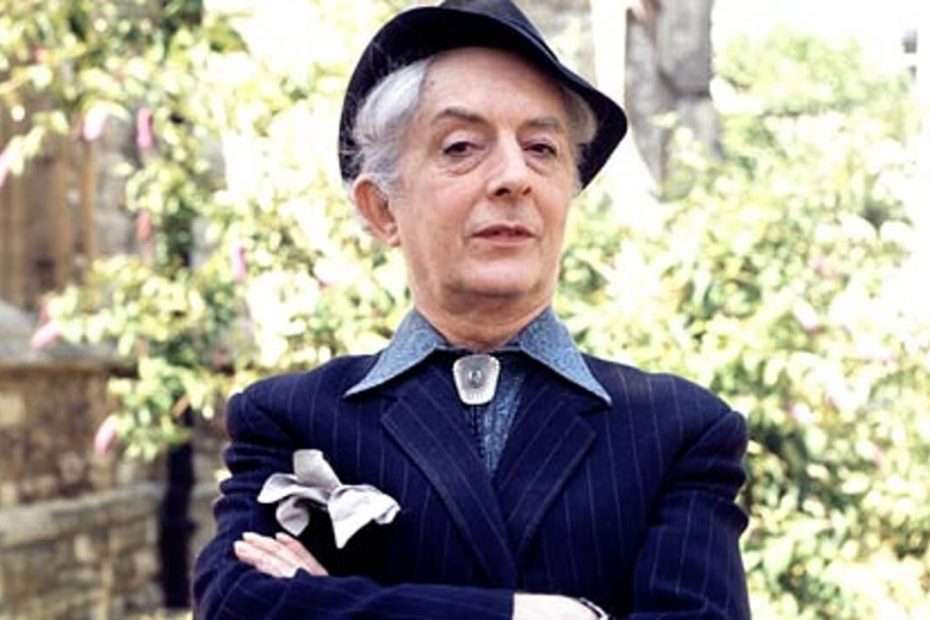 ‘So you sit there. There’s the nail, and there’s the piece of wood. And you wait.’ Probably for the Great Dark Man to bang it in. Broadcast on UK television in 1975, the day after The Naked Civil Servant aired, thrilling and shocking the nation, this fine interview by the great Mavis Nicholson is one that I don’t recall seeing before. Though of course, Crisp didn’t really do interviews – he declaimed. Gloriously. Crisp was forever in the dock, making a final, impassioned appeal to… Read More »‘I’m Nobody’s Nephew’ – Rare Quentin Crisp interview 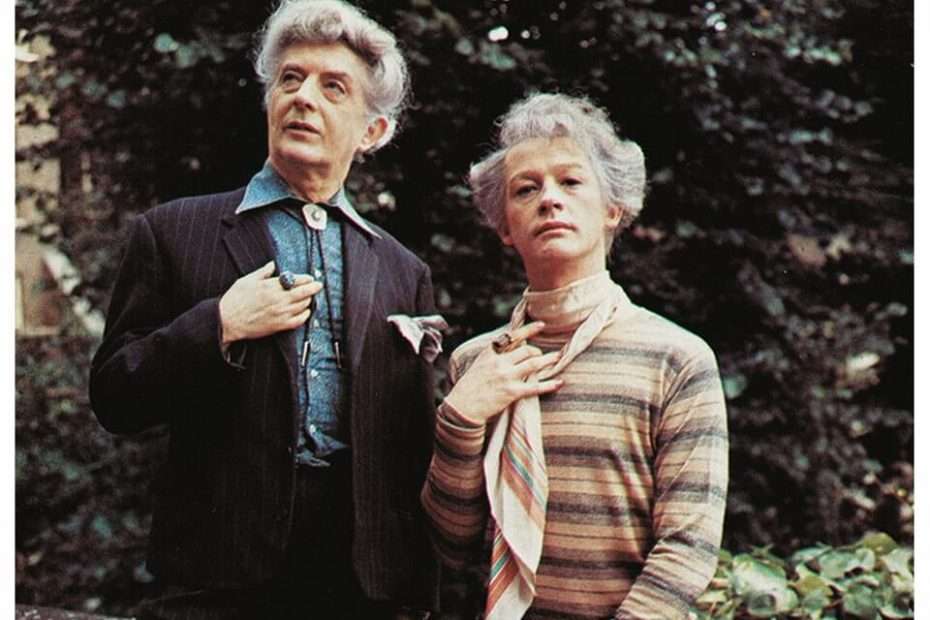 The Naked Civil Servant is the best and funniest TV drama ever made. And I’m sorry, but it’s a scientific fact. And like its subject it could only have been made in England.  Even if Crisp said he hated England – and he did, over and over again. So many lines in Philip Mackie’s superb screenplay for the Thames TV adaptation glitter like, well, the icy aphorisms that Crisp filled his 1968 eponymous autobiography with. But it was Hurt’s breakthrough performance as Crisp which is… Read More »Quentin Crisp & Hurtian Crisp