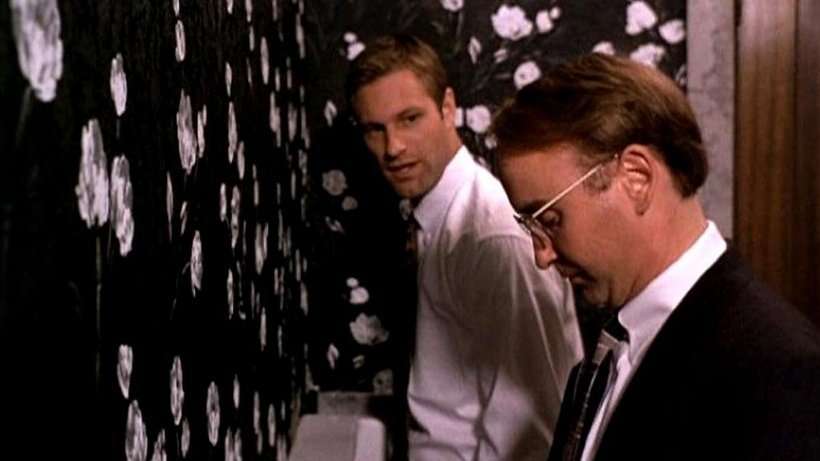 Mark Simpson interviews Neil LaBute about his film ‘In the Company of Men’ – twenty years before ‘toxic masculinity’ went ‘hegemonic’ (Originally appeared in Attitude, 1998) Women are made of sugar and spice. While men are made from slugs and snails and puppy dogs’ tails. This would appear to be the conclusion of American playwright Neil LaBute’s first movie, In the Company of Men. Based on his stage play of the same name, it’s a merciless exposure of male sadism, power-jockeying, moral bankruptcy and nasty… Read More »Men Make Terrible Company – Neil LaBute interview 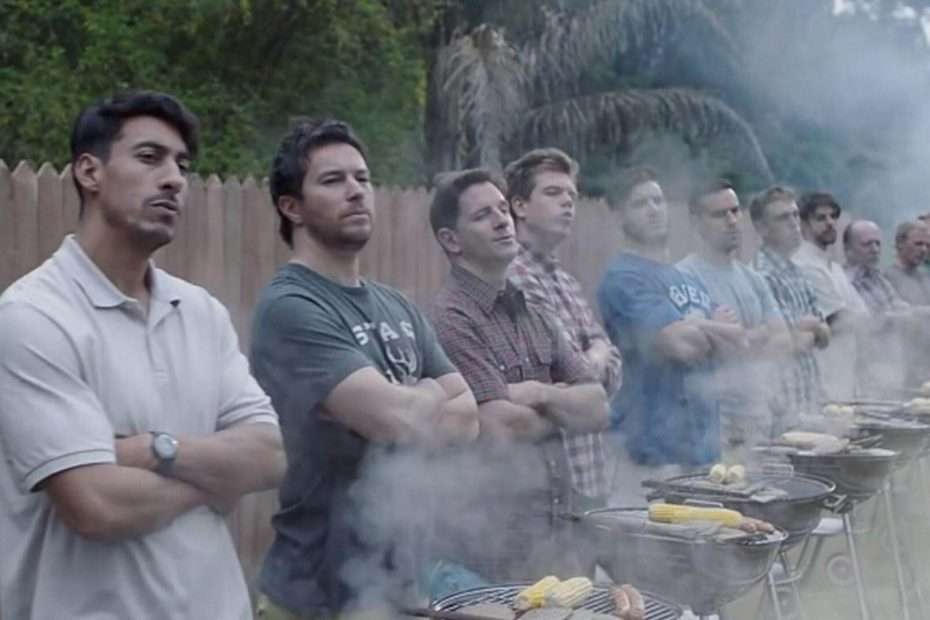