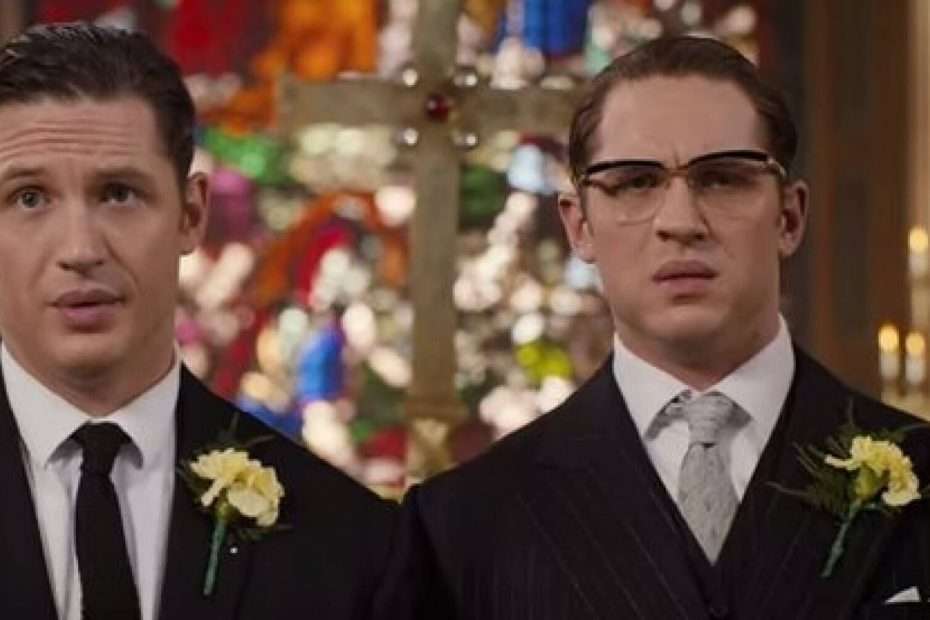 The Dazzling Bi-Brilliance of Tom Hardy

Mark Simpson enjoys being spit-roasted by Tom’s doubled-ended charisma “Inee lahvelee?” So says pretty much everyone in Legend about Tom Hardy’s looks. And the latest re-telling of the story of Ronald and Reginald Kray, the sharp-suited, impeccably-groomed, glamorous gangster twins who ruled 1960s London’s underworld, is a mostly enjoyable movie which often gladdens the eye (even if it makes you wince a bit during the violent scenes). How could it not? After all, it stars not one, but two Tom Hardys – he plays, as everyone… Read More »The Dazzling Bi-Brilliance of Tom Hardy 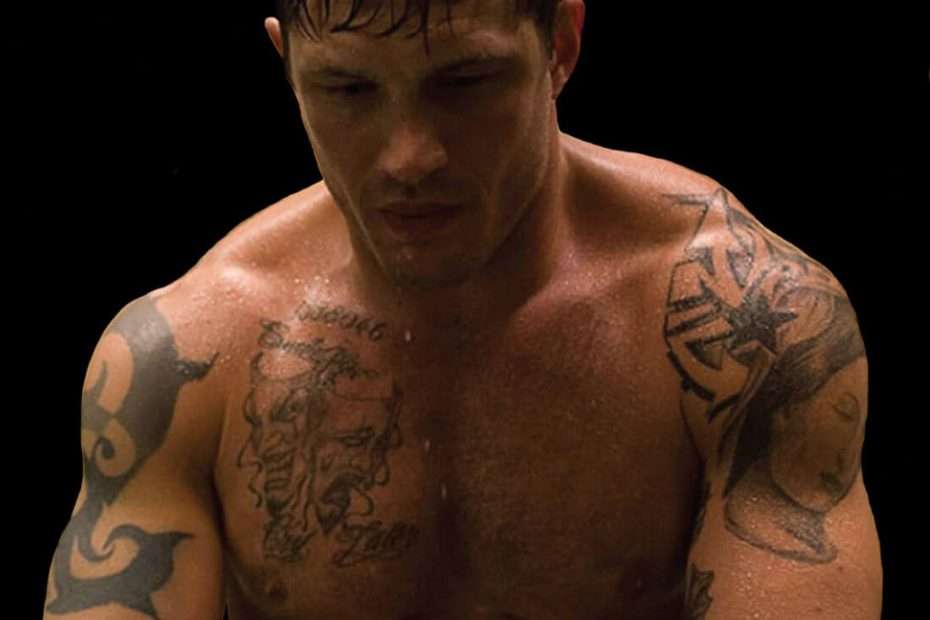 Why ‘Warrior’ Isn’t That Kind of Girl

Middlesbrough, Teesside, one of the last steel-making towns in the UK or in fact one of the last places in the UK where they still make anything, is probably the right place to go and see, as I did last week, Warrior, the recently-released, much-hyped MMA Rocky remake set in Pittsburgh, Pennsylvania. Warrior is essentially a bromantic MMA Rocky. This time there are two Rockies: Joel Edgerton and Tom Hardy, playing actual brothers (rather than ‘bros’) forced to fight one another. Both Rockies are considerably… Read More »Why ‘Warrior’ Isn’t That Kind of Girl 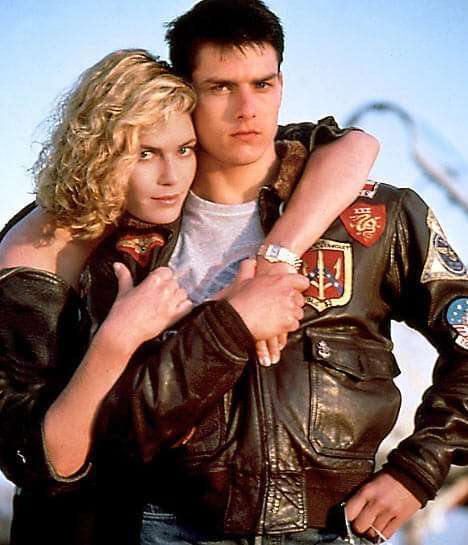 The Gayness of Top Gun: Feel The Need

Frankly, we could watch a few more hours of Baldwin chewing the scenery as Pacino and Hader flabbergasted that the producers don’t understand how “gay” their script is: “I say, ‘Ice Man’s on my tail, he’s coming hard.’ I literally said that to a bathroom attendant last night.” Curious how, twenty five years on from its release, the ‘gayness’ of Top Gun is now part of conventional wisdom and a shared joke. It certainly wasn’t at the time. Hard to believe, but in the 80s… Read More »The Gayness of Top Gun: Feel The Need